It has been a packed summer in the capital and one filled with experience for Street Soccer players. We look back on some great days with our partners. 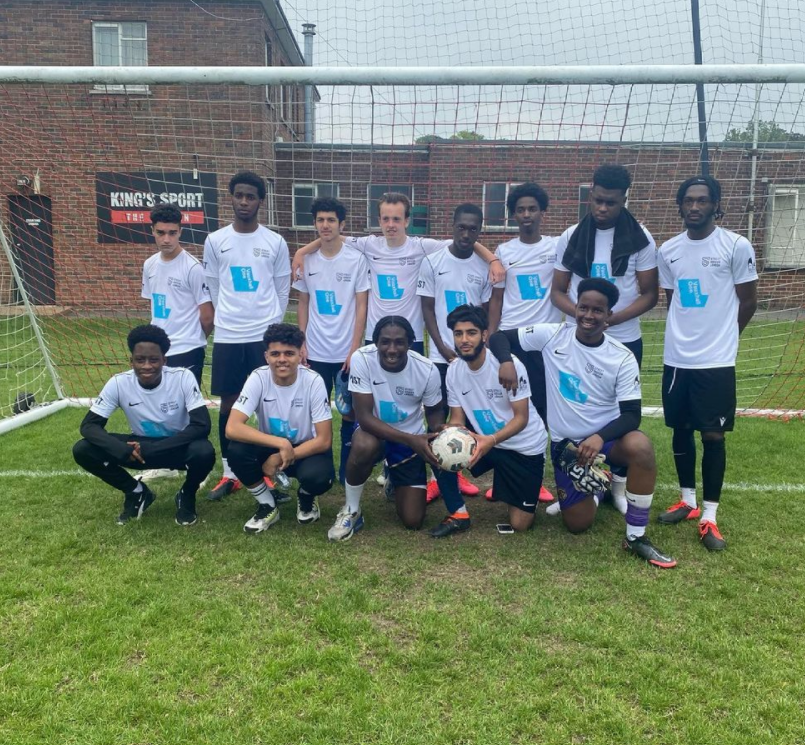 With the end of the summer holidays approaching, Street Soccer London are proud to look back on a valuable few months for our players in tournaments across London.

Working with coaches Matthew and Yasin, a core group of talented players have helped Street Soccer build a positive environment across various competitions.

The second weekend of July was a big weekend for football, not just at Wembley but also for Street Soccer as we had squads competing at both the Football for Unity tournament and the 32 Boro Cup on the 10th and 11th July, respectively.

The Football for Unity tournament was delivered by partners at Street Child United and UEFA Foundation to celebrate the power of sport as part of the EURO 2020 legacy programme. Playing in the five-a-side tournament against teams from club foundations such as Tottenham Hotspur, Everton, Fulham and Watford, our boys held their own as they finished top of the group but suffered a semi final defeat to Everton. This event was a great day for our players and staff as they engaged in workshops throughout as well as enjoying the experience of playing together as Team Street Soccer for the first time.

The following day was highly anticipated as the Street Soccer squad travelled to Hackney to compete as Merton borough at the 32 Boro Cup. The lead up to this tournament involved two trial days, three training sessions followed by two workshops with the players. All of this contributed to some fantastic team morale on the day, with the team competing in a 11-a-side group stage and knockout format. After narrowly missing out on qualification to the ‘Champions League’ knockouts, the lads qualified for the ‘Europa League’ where a penalty shootout defeat meant they exited in the round of 16.

Coach on the day, Yasin, highlighted the exemplary conduct from the players throughout:

“We were proud of the way the boys conducted themselves on the day and proud of the performance they put in. We’re a new team who haven’t played together much and we came together, gave our best, competed and that is all we can ask for.”

There was silverware at the next tournament, run by our partners at FAST. The small sided competition at Powerleague Nine Elms on August 9th was a successful day for Street Soccer teams, with sides in both age groups lifting the ‘Champions League’ winners trophy. With SSL entering four teams across the 11-15 and 16-18 age groups, the boys performed brilliantly to win top prize in both. Our female team were also successful, winning their event in style.

Our final event of the summer was on site at the Black Prince Trust in the Lambeth World Cup. Run by our friends at the Fulham Foundation, the boys suffered penalty heart-ache again in the final. The five-a-side tournament was a fantastic experience for our young squad, competing against all the foundations and charities in and around Lambeth.

Street Soccer’s Matthew empahsised that this summer’s events have been invaluable to a lot of our players, with many of them now involved in more regular volunteering roles. Looking ahead to next summer, Matthew stressed that Street Soccer will be looking to invest more time in to preparation for future tournaments, highlighting the success of multiple workshops completed on site.

“It has been quite clear that a lot of our players are now responding to our ethos and how to conduct themselves on and off the pitch. This is really important to us and we look forward to ensuring that continues for the next crop of players in 2022.”

To find out more about getting involved with our sessions, head to our play section. 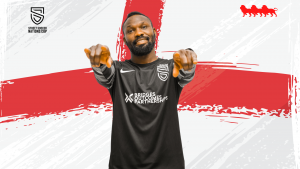