Growing up in South London, Jack has a deep understanding of the challenges and barriers faced by the communities we work with. 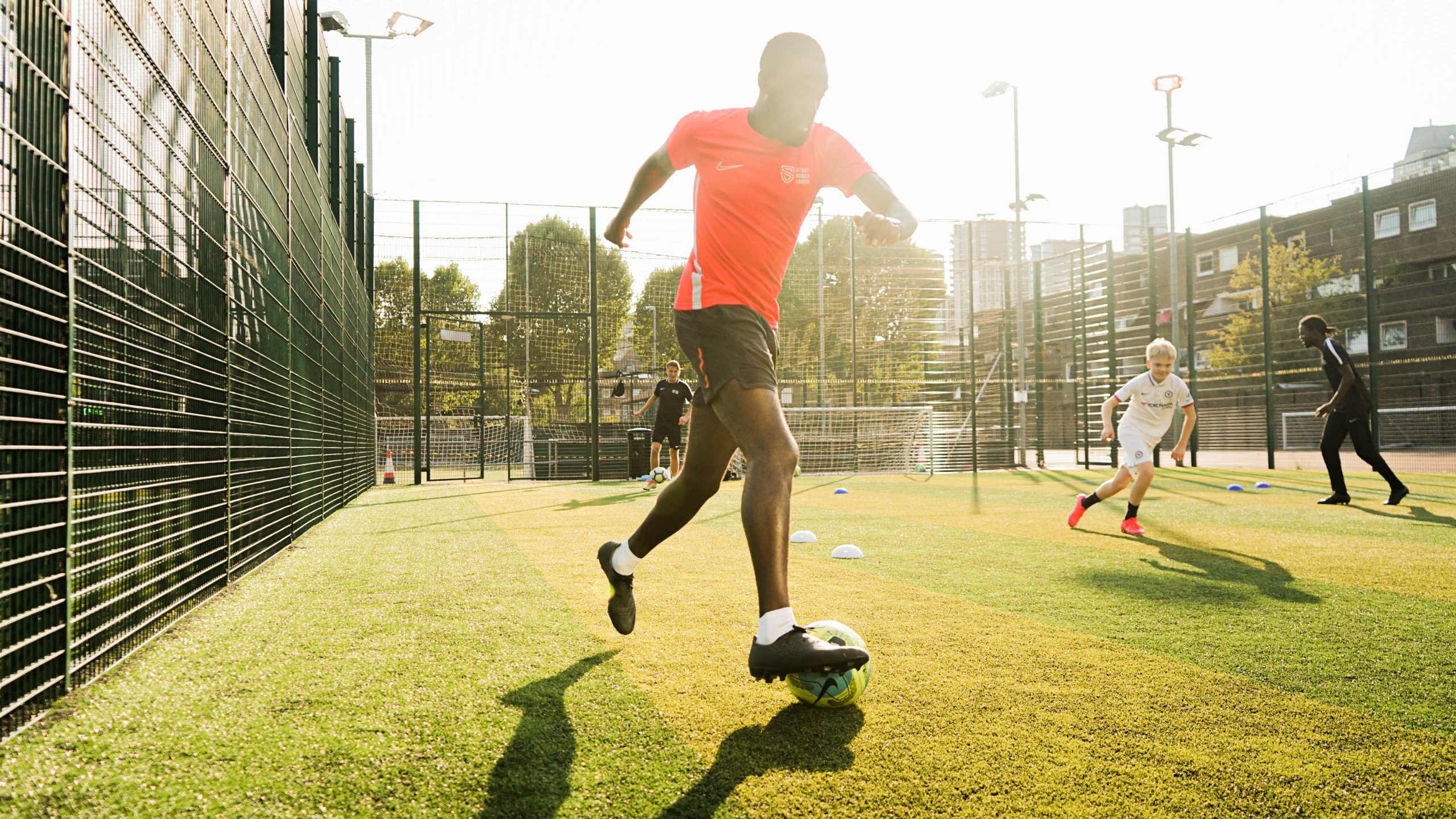 Jack is able to understand the pressures many of the young people we work with face, having been there himself, and is passionate about creating hope and positive opportunities for them.

He has first-hand experience of the value of strong and positive role models and networks of support, and has seen the detrimental impact lacking these supports can have. Jack is now there to be that positive role model for another young person who might need him, working to support individuals as well as change winder perspectives around inclusion and opportunities in the community.

Jack has a wealth of experience in football coaching and development work, with over 10 years coaching football for different ages genders and abilities. Jack uses his extensive experience alongside communication, logistical and leadership skills to work towards social change.

Jack has spent his career in football and coaching, using football for social development and working with deprived communities. Previously working for organisations such as Football Beyond Boarders and Centrepoint, Jack is driven by wanting to make positive social change, help develop and empower those facing disadvantage, and use football as the vehicle to do this.

At Centrepoint, Jack worked with SSL Manager Craig, finding in each other the same values and drive to make a difference to people’s lives. Together they developed Centrepoint’s Team England Street Football Programme and Jack managed the Women’s Team, working in partnership with 24 football clubs across England. They selected and managed the Homeless World Cup Team England Women’s team at 3 tournaments.

Jack’s development skills and abilities to build confidence led to 5 young women players volunteering with Team England and 3 working with Premier League Football Foundations. In 2019, a record number of women applied and for the first year there were more women in the Team England Squad than men.

Jack is committed to tackling inequalities and breaking down barriers, with proven successes engaging and developing socially and economically disadvantaged women.

Now at Street Soccer London, Jack has used his youth development skills, passion for inclusion and determination to break down barriers and create opportunities to help our SSL sessions grown and thrive. In our first year, Jack helped support over 350 young people, running sessions that often saw more girls attending than boys.

Building on the success of our youth programmes, Jack is now looking to use his skills to support disadvantaged adults as well. 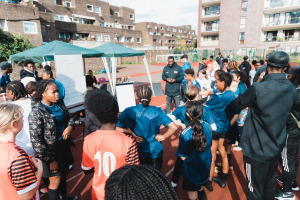