Growing up on the outskirts of North West London, Yasin developed a deep-rooted interest in politics and social justice. 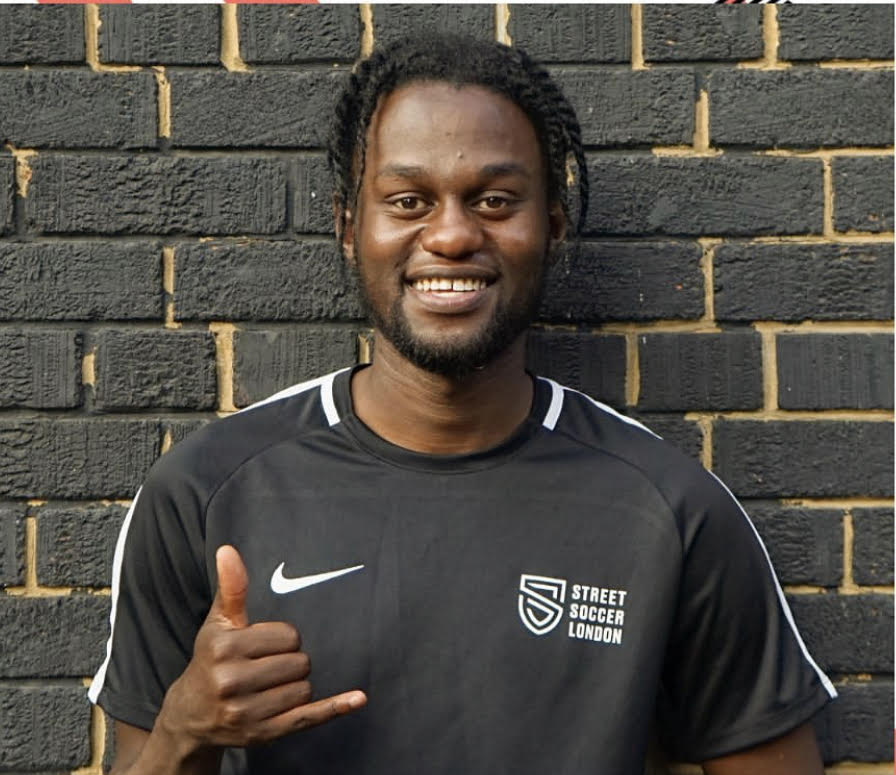 During this time Yasin spent a year studying abroad in the USA as an exchange student and saw the prevalence and intensity of social issues such as racial inequality, segregation and poverty in the USA which further enhanced his passion for social justice.

Throughout school, college and University Yasin has always loved and played football, which has played a big part in his life and is the basis of some of his most meaningful friendships and relationships. Particularly through his teenage years, he saw many of his very talented friends disengage from sport and fall into trouble and the criminal justice system. Over the years, Yasin has become passionate about youth work, supporting young people to achieve their potential and avoid risk-taking behaviours.

Following his interest in tackling social issues around the criminal justice system, Yasin began working for a charity supporting ex-offenders in prisons and in the community, delivering support workshops and becoming a case worker and researcher. He supported ex-offenders re-integrating and re-settling in the community, working to prevent further social harms such as unemployment and re-offending.

It was here that Yasin met future Street Soccer London Manager Craig and they worked together alongside the Chelsea FC Foundation delivering football sessions in Brixton Prison and Feltham Young Offenders Institute, building their strong partnership. Yasin and Craig also participated in a prison football tournament in the Netherlands with the Chelsea FC Foundation, seeing the possibilities of an alternative prisons-system.

In March 2020, Yasin embarked on a trip travelling through Central and South America that was cut short by the Covid-19 pandemic. Returning home, he struggled with a lack of meaningful activity and sense of purpose, until Craig got in touch and asked if he wanted to come and volunteer with Street Soccer London.

Yasin began helping Craig and Jack run the sessions, using his understanding of the barriers and challenges young people face and his youth work skills to support young people through the difficulties of Covid-19.

As a result, Yasin was offered a job and became Street Soccer London’s third coach.

“I don’t think anyone knows how much Street Soccer has helped me. I was having a tough time in the first lockdown, and Street Soccer was a beacon of light.” 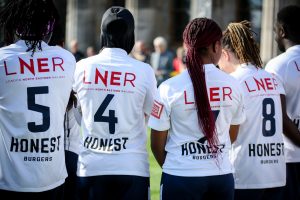